] Lecture Uzume Wijnsma
floorplan Palace of Typographic MasonryPALACE about
Department of Sign
(You are using a an older browser that can't show CSS Grids, so things might not look as intended.)

The Labyrinth of Scripts

Egyptologist / Assyriologist Uzume Wijnsma will talk about the relationship between writing and power from her own research period with a parallel to the present: the Persian Empire knew a vast amount of languages ​​and scripts, with various functions. For example, the Persians (founders of the first world empire, 539-330 BC) began the tradition of trilingual inscriptions to indicate the variety of their peoples: a powershow in ancient times, in which script was used as a symbol of domination. 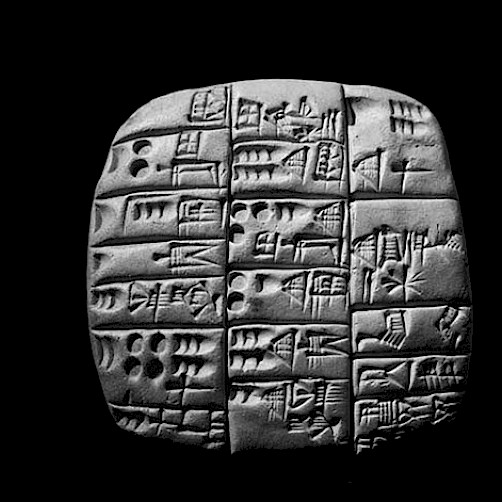 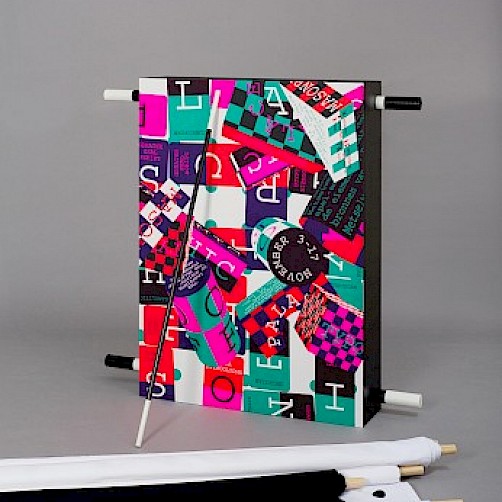 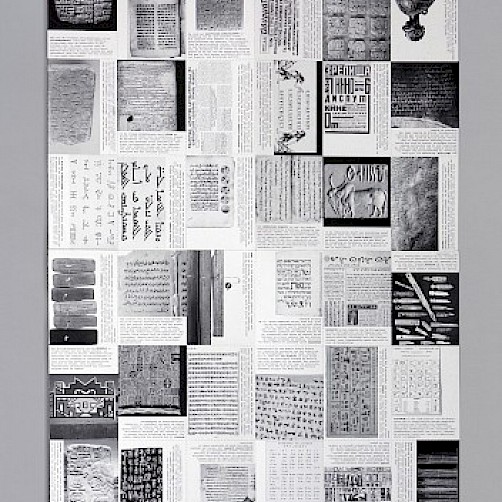 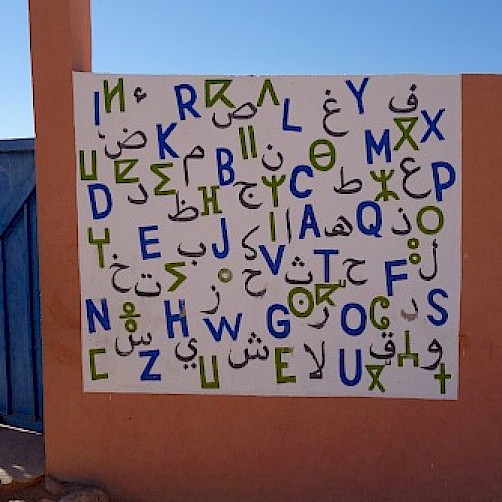